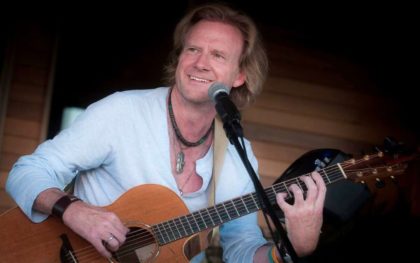 Rupert Wates was born in London and studied at Oxford University. He has been a full time songwriter since the late 1990s, when he signed a publishing contract with Eaton Music Limited.  In London he worked with some of the best performers in the city.  Moving in 2001 to Paris, Wates formed his own quartet and began playing live regularly. In fall 2006 he came to the US. He is now based in New York City and Colorado.  Since coming to the US, he has won more than 50 songwriting and performing awards (www.rupertwatesmusic.com/awards).

His music is an eclectic mix of acoustic, melodic art/folk, with flavors of jazz, vaudeville and cabaret. He has released nine solo CDs. They have received outstanding reviews in the international online press and tracks from them have been played on radio all over the world. In addition, Wates’ songs have been covered by other artists in the UK, Canada and the US. Two full length tribute CDs to his material have been recorded: ‘Crazy Puzzle’ (2015) by Nashville-based performer Roxie Rogers, and ‘Wide Open Heart’ (July 2017) by Los Angeles vocalist Susan Kohler. Both these CDs were initiated and funded entirely by the artists themselves, and comprise exclusively songs taken from Rupert Wates’ back catalog.

Despite Wates’ British background, and underpinning the universality of his music’s appeal, Folk And Acoustic Music Exchange has called him “a prime figure in American music” (www.acousticmusic.com) and goes on: “This is one gifted sonofabitch… If you’re not hip to this guy yet you’re missing out.” 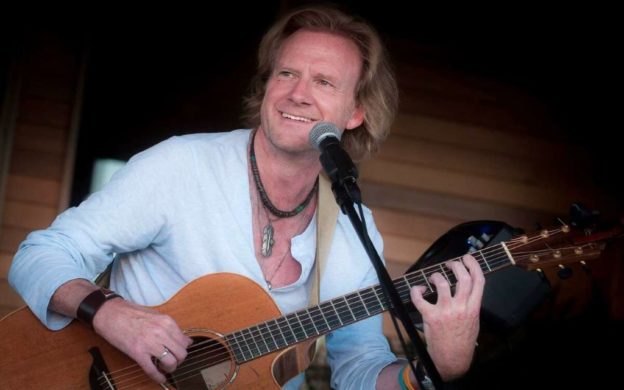 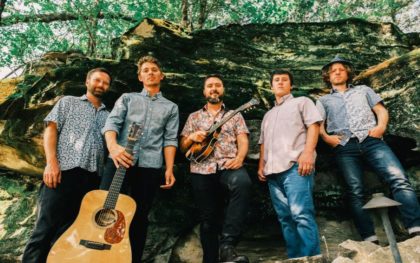 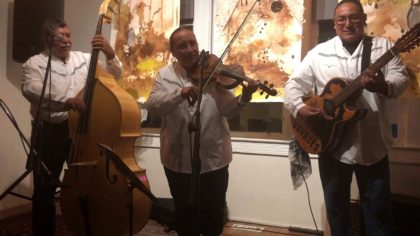 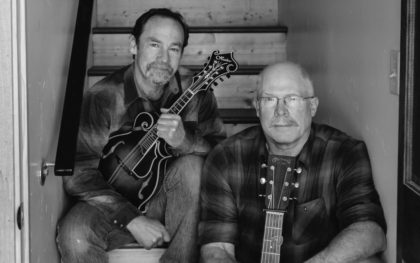 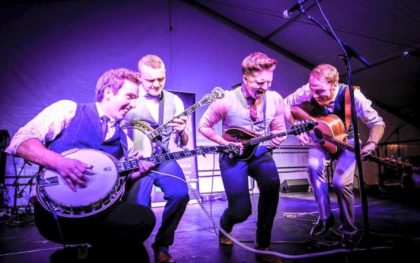 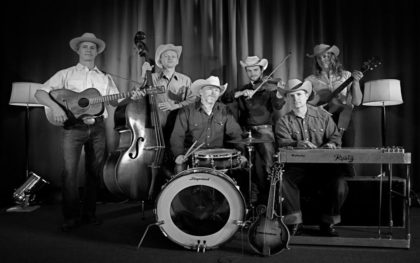 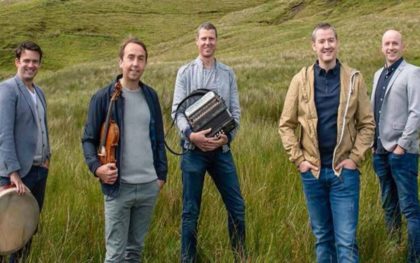